Request Demo
"The tool has exceeded our expectations in identifying numerous domains and subdomains that are shown as public, but should be private ..."
-Risk Manager, Top 3 USA Telecom Company

Research indicates that 30% of organizational breaches occur due to the shadow IT assets or vulnerabilities in the cloud created without the knowledge of the IT security team. Some recent attacks include the like of the SolarWinds attacks in which malware was introduced through its supply chains, the Colonial Pipeline ransomware attack in which remote services such as remote desktop protocol (RDP) was used to gain access, the Capital One attack in which a vulnerable web application and a remote access server exposed on the internet was used to gain unauthorized access.

In 2018, Gartner suggested security leaders to start reducing, monitoring, and managing their attack surface as part of their holistic cybersecurity risk program. Attack Surface Management needs to be a top priority for CIO, CISOs & security teams. 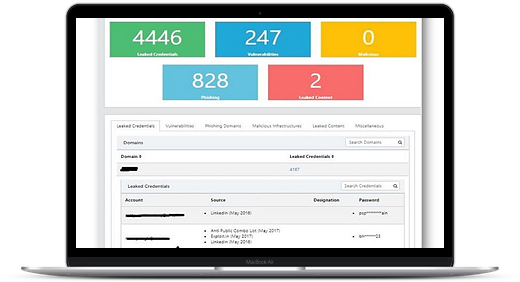 Runs Continuously . No Software. No Hardware. No Additional Resources

Discover Risky Assets Before Hackers Do

With our Attack Surface Management tool, we help you to reduce attack surface by:
LEarn More

Get The Complimentary Report

FireCompass helps to reduce attack surface by providing Digital Attack Surface Visibility & Mapping to help organizations remove assets which are not in use or not required.

Continuously Monitors Attack Surface and alerts on any changes, including new ports or internet-facing infrastructure. 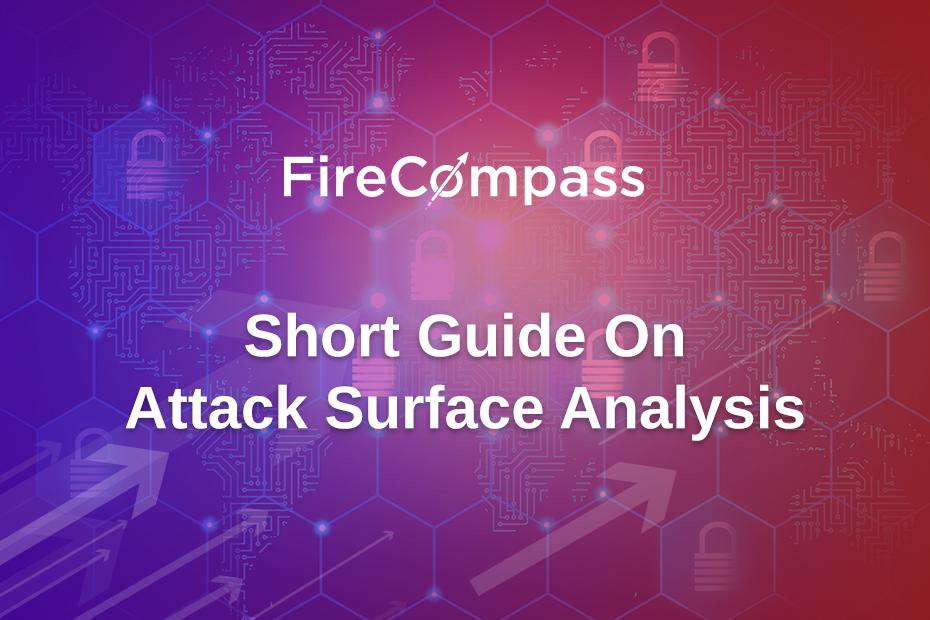 Read the guide to manage your attack surface. 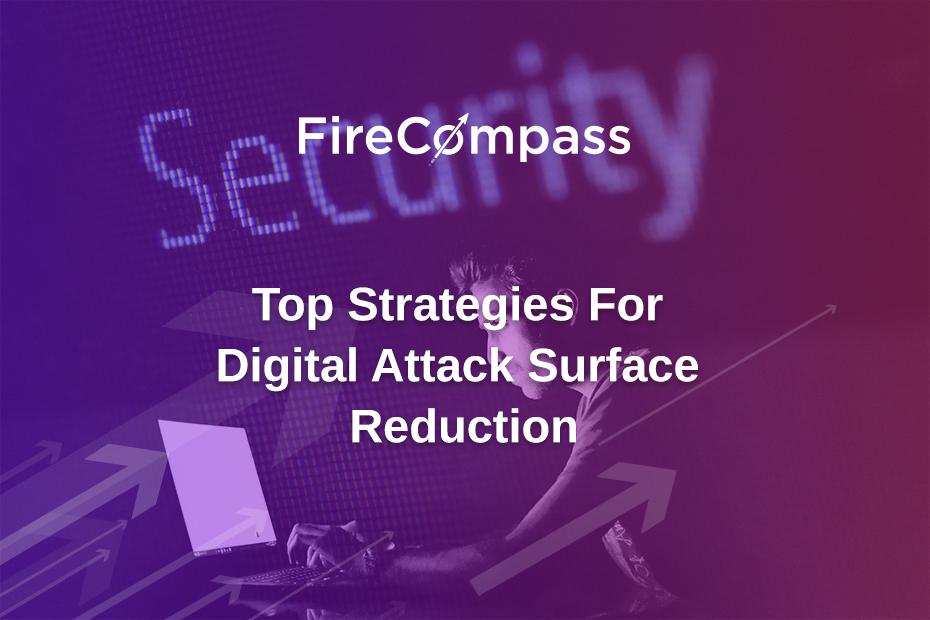 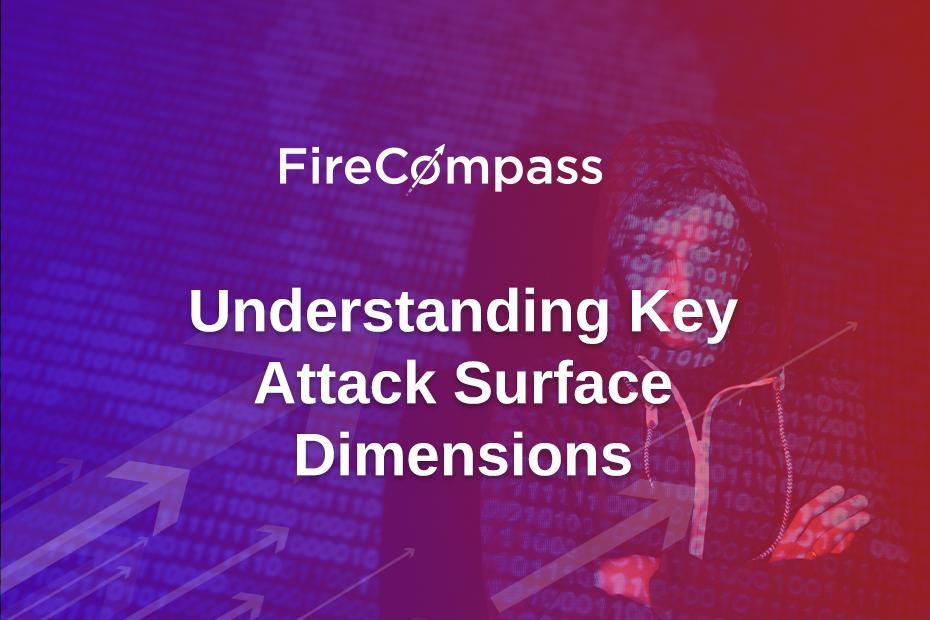 Find insights on the areas of your attack surface.