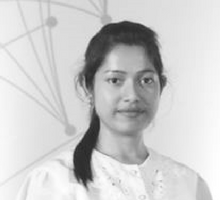 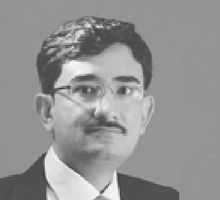 Nilanjan is the co-founder of FireCompass. Earlier he had co-founded iViZ and served as its Chief Technology Officer till its acquisition by Cigital Inc.

Nilanjan’s technical area of expertise is in Vulnerability Research and Exploitation Techniques, Network Security, Kernel Security, Cloud Security, Application Security etc. He has multiple patents in IT Security and has discovered multiple well known Zero Day vulnerabilities which are listed in CVE.

He’s an alumnus of IIT Kharagpur. He’s well-known in the security community and has published several exploits and advisories for the first time in the world. 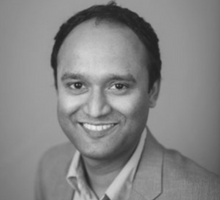 Bikash is the co-founder of FireCompass. Earlier he co-founded iViZ – an IDG Ventures funded company which got acquired by Cigital Inc. iViZ was the first company in the world to take Ethical Hacking (or Penetration Testing) to the cloud.

He is passionate about Artificial Intelligence, Cognitive Hacking, Attack Simulation and Enterprise Security Strategy. He is credited for several innovations in the domain of Network Security and Anti-Spam Technologies and has multiple patents in USPTO under his name.